Located in Shenyang City, Liaoning Province, Shenyang Aerospace University is a polytechnic institute featured by aeronautics and astronautics and primarily focusing on engineering. Since its founding in 1952, SAU was one of the six undergraduate aeronautics institutes subordinate to the former Ministry of Aeronautics and Astronautics of China.

Shenyang Aerospace University (SAU) is founded in 1952 and situated in Shenyang. While focusing on engineering disciplines, SAU’s scope has been enhanced with curricula covering such areas as science, management and liberal arts.  SAU prides itself on its practical teaching system which includes basic, professional and general practice. There are numerous first-rate labs for the students, some at national level. SAU degrees are recognized around the world.

SAU is also proud of its Aircraft Maintenance Center, which is the only one in China approved by the China Civil Aviation Authority to issue licenses to maintain helicopters. Authorization of fixed-wing aircraft maintenance licenses is anticipated soon. There are 30 aircrafts provided for the students to practice with on the campus.

SAU has established cooperation with many companies and institutes including the Shenyang Liming Aero-engine Group Corporation, the AVIC Shenyang Aircraft Corporation, and has developed a network of 50 partnerships to provide practical training opportunities both inside and outside the campus.

Internationalization is one of the characteristics of SAU. The university has established cooperative agreements with 300 universities and companies from around the world. It has an active exchange program for both teachers and students.

The university employs a number of foreign teachers who contribute to both the academic and cultural life of the school community. At present, there are over 1000 international students from 67 countries studying Aeronautical Engineering, Mechanical Engineering and Chinese Culture, etc,. These students, with their diverse cultural backgrounds, contribute to the broad international focus of the university.

During the past 60 years, Shenyang Aerospace University has developed into an academic center, housing teaching buildings, research laboratories, a library which is both an architectural and cultural icon, a theater building, sports arena, swimming center and student’s activity centers having 600,000 square meters of floor space and cover 200, 000 square meters of landscaped gardens. Other services such as the school hospital, comfortable accommodations and a number of dining halls are also provided. 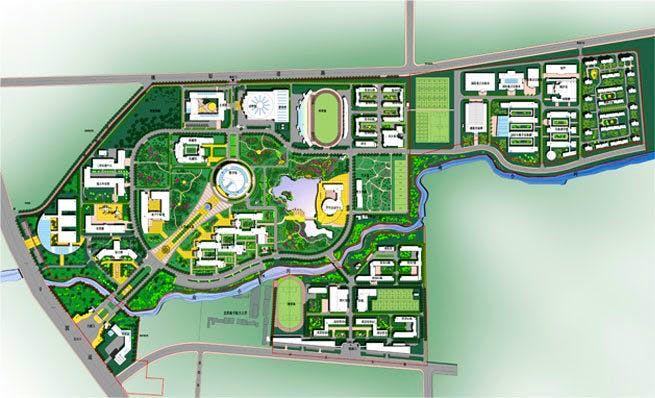 Food and daily necessities are available in the supermarkets on campus. Other facilities include a campus-hospital, post office, telephones, internet, laundry, studios, gym, and theater. Students may have meals in the student canteens or self-cater in their own apartments. The international students’ apartments are equipped with a furnished kitchen at every floor.

Sports facilities such as basketball, volleyball and tennis courts are available on campus free of charge to all students. SAU offers a wide range of extracurricular activities to promote a thriving campus life. Activities are also sponsored/organized occasionally by the International Education College and faculties.

“My stay here in China has been great and being a student at Shenyang Aerospace University makes it even better because it is the best place for me to finally achieve my engineering dream and get the best exposure in the real world of engineering. SAU is a beautiful place to be.”
Kimutai Joseph Kipkorir, Kenya