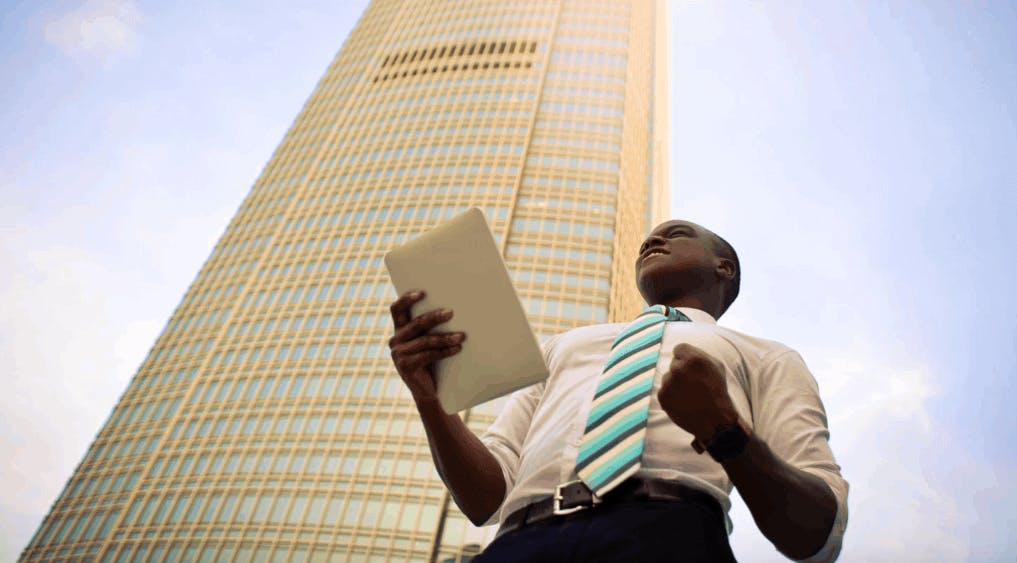 We are pleased to present this interview with 7 successful students in China in 1 hour.

They come from different backgrounds, study different subjects, and have their own stories but they each found success in China in their own way.

– What’s their story?
– How did they find success?
– What difficulties and challenges did they overcome?
– What tips and advice can they share for other students?

We invite you for this special interview. You can also ask questions and learn from these students.

Let’s listen, learn, and be inspired to achieve success in China ourselves!

About the Guest Speakers

Born and raised in Indonesia, Madeleine moved to Beijing in 2013 to pursue her Bachelor’s Degree at UIBE. While building her career, she struck upon a (so-called) quarter-life crisis and decided that Education is the best self-investment. She then accepted the scholarship and attended a Master’s Degree in UIBE. Today, She’s volunteering as the Marketing Team lead for Startup Grind Beijing – a global startup community designed to educate, inspire, and connect entrepreneurs. While working as Marketing and Business Development for Influence Matters – a strategic PR and Marketing consultancy helping international B2B tech startups, scale-ups and SMBs succeed in China.

Tungamirai Eric Mupona is a young scholar from the Republic of Zimbabwe, currently studying Bachelor of Science in Applied Physics (Laser 3D Technology) at Zhejiang University of Science and Technology (ZUST). He is the current president of the International Student Union of ZUST and the “Zhejiang University of Science and Technology 2019 Student of the Year” titleholder. Eric is also a core member of MyHomie, a social media platform for international students studying in China which is based in Hangzhou. He is also the founder of ZUST’s APL international student volunteering platform. He has been popular on some of the local media platforms in Hangzhou and Zhejiang Province through his public social service works.

Ostap is from Ukraine. He has been living in China for almost 6 years. When he came to China for the first time, he volunteered in Guangzhou helping to increase environmental awareness, and later worked as a procurement officer for a family business. Currently, he works in ChenAn Technology, which is a subsidiary of Tsinghua Holdings. ChenAn Technology is a giant state-owned company that creates and builds security systems for governments and large companies. He worked on projects in Lebanon, Spain, Brazil, Indonesia, and Sierra-Leone. Working in China and other countries has been a great experience for him as he has learned a lot and grew professionally. He hopes one day to open his own start-up.

Russell has been learning Mandarin since 2010 both in the UK and China. Currently working in Singapore for The Body Shop. He studied first at the School of Oriental and African Studies (SOAS) in London. Later, he studied at That’s Mandarin in Shanghai, stayed with a local homestay family to improve his Mandarin and increase his understanding of China. In the last few years whilst in Singapore, he has been studying at home on his own (reading articles) and then speaking Mandarin when he gets a chance at work or whilst out and about.

Born and raised in the Himalayan mountain ranges in India, Shivanshu moved to China in 2017 after getting accepted with a scholarship and a fellowship to attend the MBA program at CEIBS (currently ranked #5 in the world by FT). Upon graduation, Shivanshu joined his alma mater as an Assistant Project Manager, a role that enables him to use his marketing and interpersonal skills to the fullest. During his free time, Shivanshu likes to update himself on the current world trends and explore the speakeasies in Shanghai during the weekends.

Qasim has completed his bachelor’s degree in administrative management from the University of International Business and Economics, Beijing. Coming from a country like Pakistan, he always had eyes on the Chinese market as it’s one of the most competitive places to develop and polish one’s skills. In February 2019, he had the privilege to join EqualOcean as an analyst and have been there since. Working for a company with such grand goals and ambitious leaders has taught him way more than he could have even imagined.

Ekaterina was studying in BLCU, Beijing. She has lived and studied in China for one and a half years. At first, she came for only half-year to attend Chinese courses, but then she fell in love with the magic atmosphere and the opportunity to study with so many foreigners in one group, including the language and culture. Thus, after graduating from Moscow University, she decided to move to China and join BLCU for 1 more year. Her times in China were a splendid period of her life. Thanks to her education in China, she has got great career development. After coming back to Moscow, she used to work in a small Chinese company, and then joined Huawei. Currently, she is working as SMM Lead in Huawei company.

Please fill out the form to complete your registration.